The design process is naturally very involved and through the years Contest Yachts has steadily grown its own in-house design and engineering development teams to work in close collaboration with chosen naval architects and stylists. This leads to exceptional understanding and opportunity to innovate and achieve wisely. For example, internally the team can define systems and engineering demands made of a new hull and can 3D-model possibilities to understand weight distribution and centre of gravity even before formal naval architecture begins.

Gillian Brown explains, “The owner requested a small superyacht rather than family yacht. In creating this we formed also a template for future Contest yachts.” This is clearly evidenced in the subsequent 42CS and 52MC and carries forward to the 67CS and now newly launched 85CS.

Rolf Vrolijk of judel/vrolijk & co says, “We were delighted to start this ground breaking relationship with such a combination of layout and design for true semi-custom performance cruisers so suited to distance bluewater cruising.” 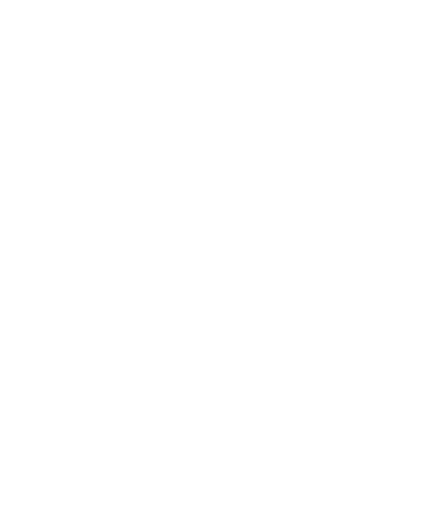