Unattended meeting on Lyö island Lyö is a small island of 6km2 with 140 inhabitants in the so-called „dänische Südsee“. Many sailors love this island for its rural and contemplative athmosphere. It’s the place where my wife and I met the most famous german sailing couple, Astrid and Wilfried Erdmann. Mr. Erdmann visited our Contest 42S and was impressed by the quality of construction and well designed interior, especially its seaworthiness. The couple also invited us to their boat named „Kathena nui“. As a honeymoon voyage they sailed around the world. Mr. Erdmann completed in total four circumnavigations, three of them alone. The most impressive voyage was the one with Kathena nui nonstop against the prevailing winds. Besides him just four other brave men succeeded in such an exploit. 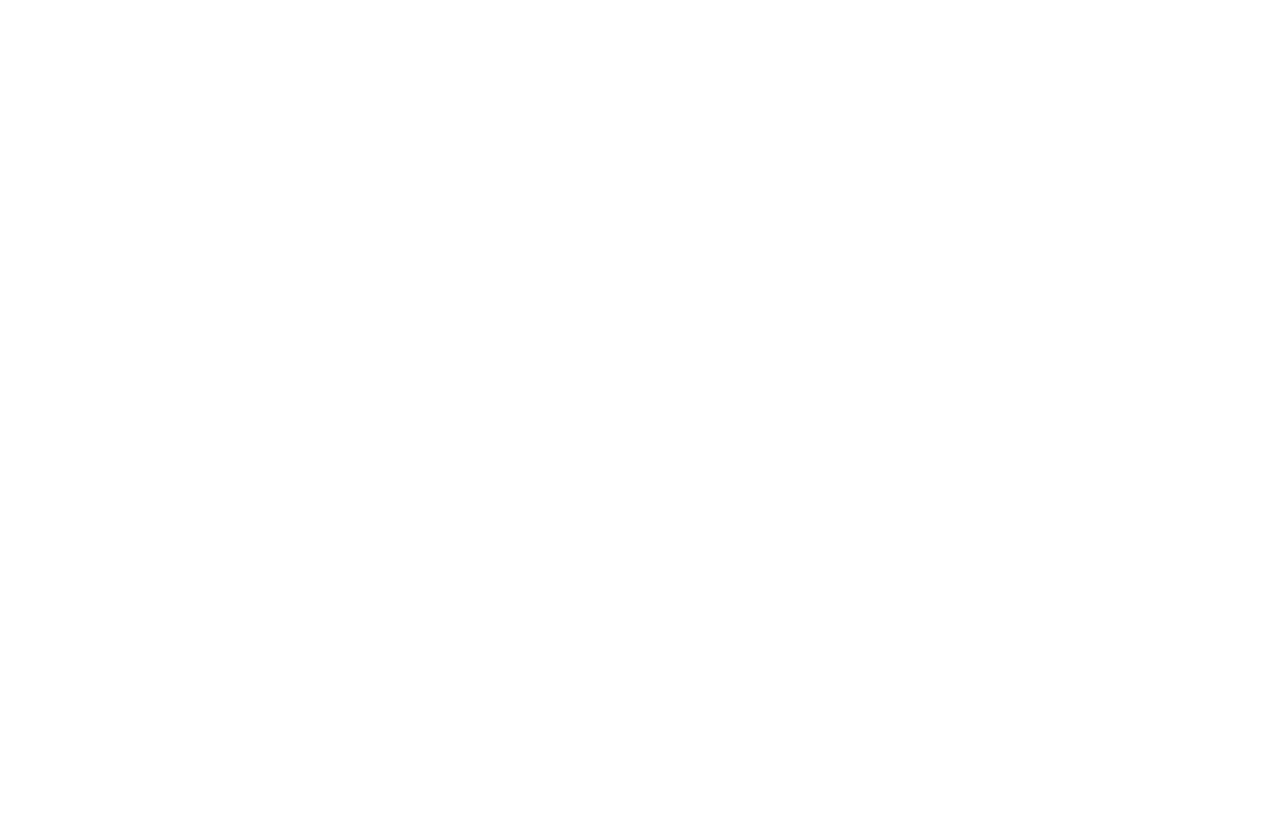